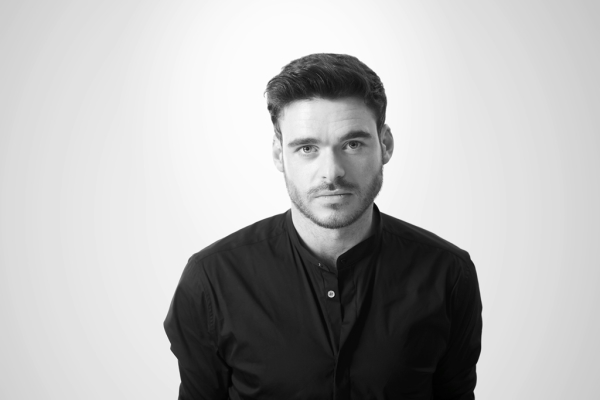 WHATSONSTAGE – Kenneth Branagh will direct and star in a year-long season of plays at the Garrick Theatre, opening in October with The Winter’s Tale co-starring Judi Dench.

The season, which marks Branagh’s first return to the West End since his acclaimed performance in Michael Grandage’s revival of Ivanov in 2008, will also feature Harlequinade, The Painkiller (with Rob Brydon), Romeo and Juliet (starring Richard Madden and Lily James) and The Entertainer (with Branagh as Archie Rice).

Branagh told WhatsOnStage that all the productions featured in the season – tickets for which go on sale at 9am on Friday (17 April) – have been “long-standing passions”.

“I felt as though a moment was approaching whereby some of this work could come together,” he said. “Finally, Nica Burns, who I worked with many years ago at the Donmar, suggested the Garrick, where we could do both intimate and epic stuff, and it suddenly became possible.”

It’s followed by Romeo and Juliet (12 May to 13 August 2016), starring, as previously tipped, Richard Madden and Lily James, who Branagh recently directed on screen in Disney’s Cinderella, in the title roles.

Branagh, who directs, said that Madden and James are both “wildly excited” to reunite in the production and have “earned the right to do it”, considering they both have classical experience (James in Othello, Madden in the Globe’s Romeo and Juliet). He added that he hopes the production will attract “new audiences”. (source)

This entry was posted by Nicole on Friday, April 17th, 2015 at 9:07 am. It is filed under Gallery, Photoshoot, Romeo and Juliet. You can follow any responses to this entry through the Comments Feed.