I hope everyone is having a great holiday! I wanted to give you guys some pretty new (old) photos from a 2015 shoot. There are more in the gallery!

COLLIDER: They also discuss whether the Eternals could have beaten Thanos.

With director ChloÃ© Zhaoâ€™s Eternals opening in theaters November 5th, I recently got to speak with Richard Madden and Gemma Chan about making the Marvel movie. During the fun interview, they revealed who would have won if the Eternals had fought Thanos, what it was like filming the first MCU love scene, if they debated who was the strongest Eternal and how they figured out their powers, and more.

As youâ€™ve seen in the trailers, Marvelâ€™s Eternals follows a group of heroes from beyond the stars who had protected the Earth since the dawn of man and have lived quietly on our planet for 7,000 years. But when the creatures they had come to Earth to defeat mysteriously return, the group is forced to unite to try and save humanity. Eternals boasts a great ensemble cast, and it stars Gemma Chan as humankind-loving Sersi, Richard Madden as the all-powerful Ikaris, Kumail Nanjiani as cosmic-powered Kingo, Lia McHugh as the eternally young, old-soul Sprite, Brian Tyree Henry as the intelligent inventor Phastos, Lauren Ridloff as the super-fast Makkari, Barry Keoghan as aloof loner Druig, Don Lee as the powerful Gilgamesh, Kit Harington as Dane Whitman, Salma Hayek as the wise and spiritual leader Ajak, and Angelina Jolie as the fierce warrior Thena. The film was written by ChloÃ© Zhao, Patrick Burleigh, Ryan Firpo, and Kaz Firpo. Kevin Feige and Nate Moore are the producers, with Louis Dâ€™Esposito, Victoria Alonso and Kevin de la Noy serving as executive producers.

Watch what Richard Madden and Gemma Chan had to say in the player below and below is exactly what we talked about.

Tonight was the Eternals premiere in London. Marvel also released a portrait the took in Rome in front of the ancient Coliseum or as they tweeted “The Eternal City” 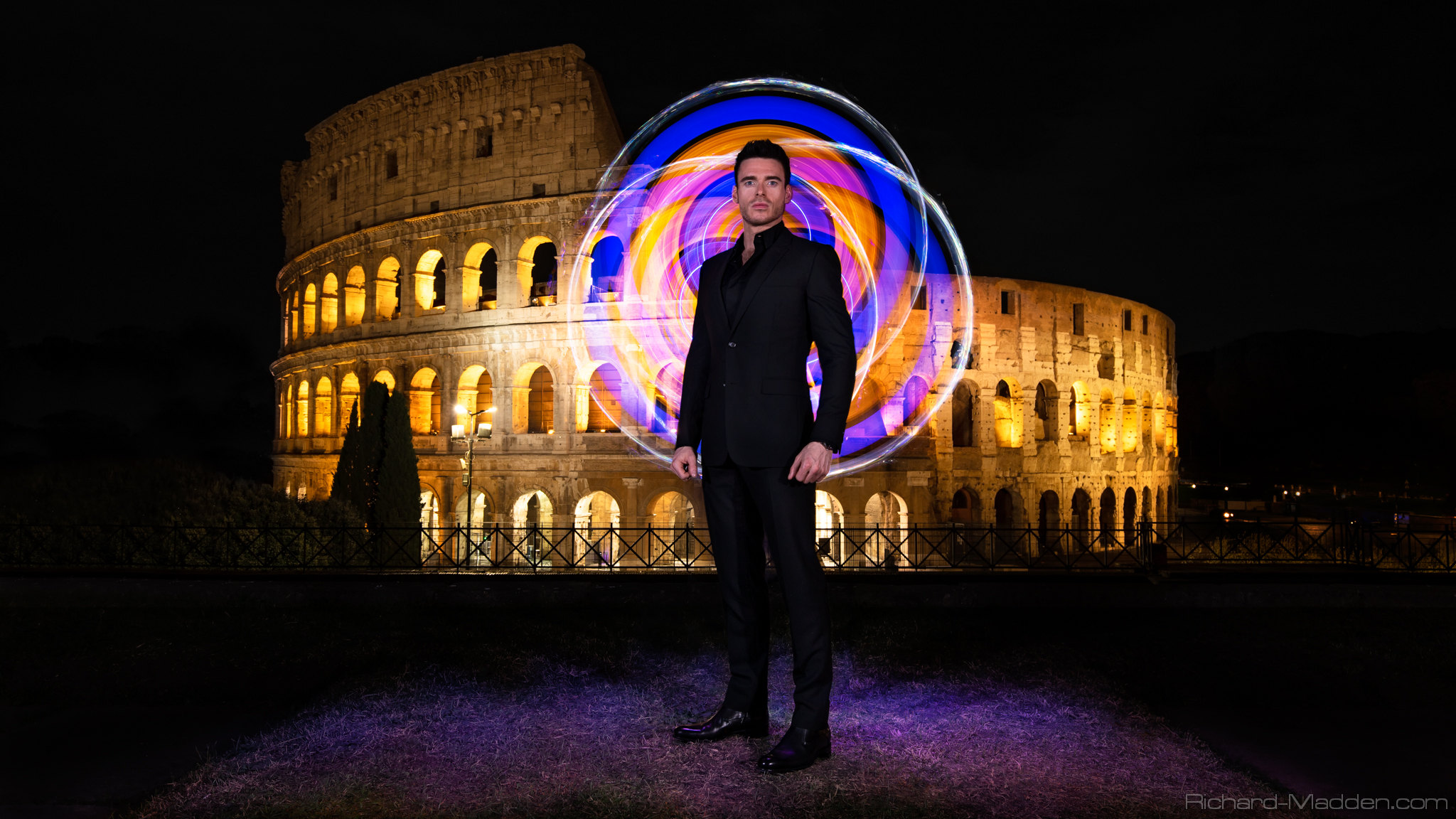 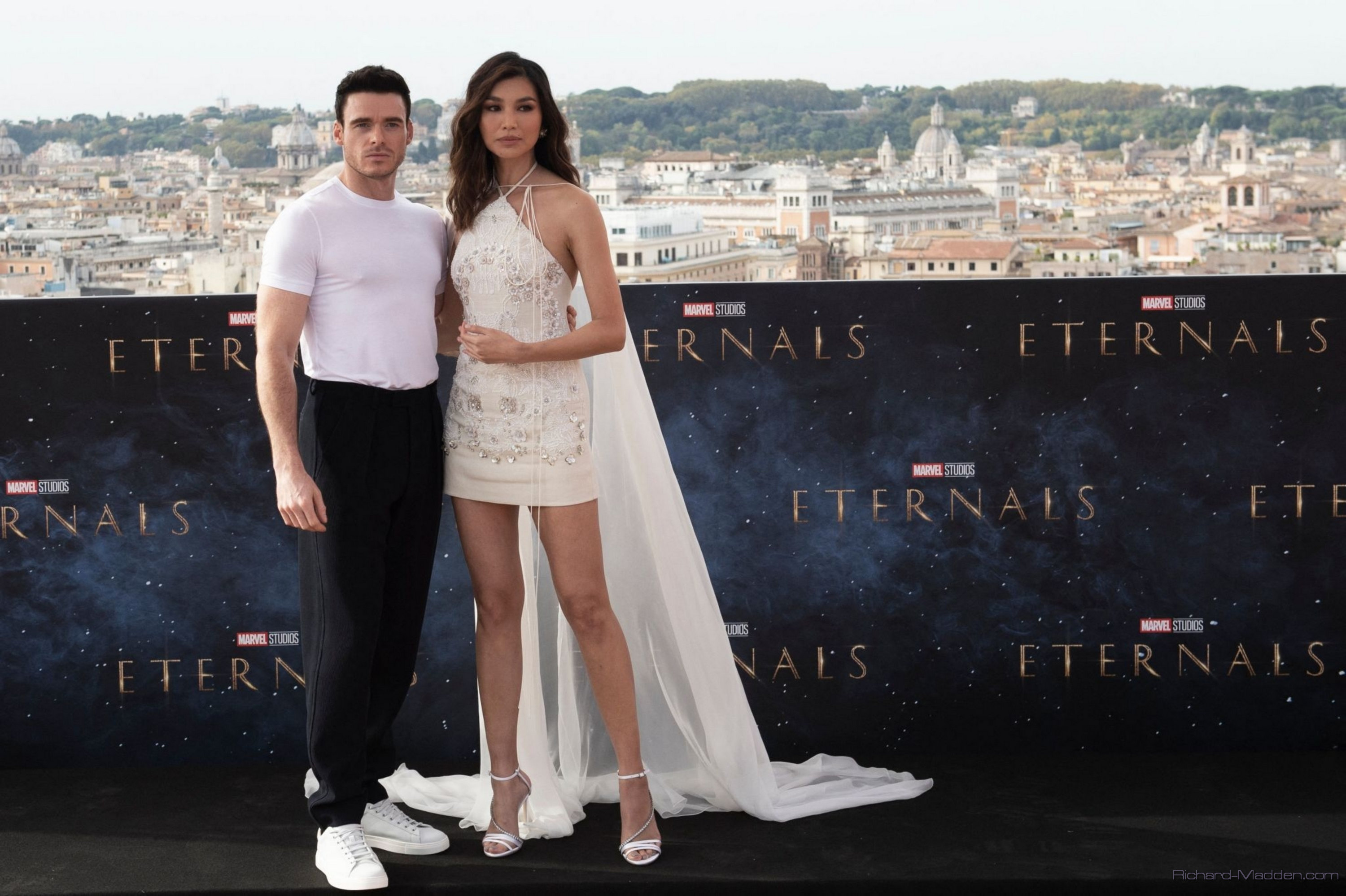